After 3 years of searching, we found it!  A single farm, small production organic Matcha whose taste matches its health benefits.  If you sign up for our monthly matcha program you'll get your first shipment for free (except shipping), and if for any reason you don't want to continue, just cancel within a month and you will not be charged.

Please send me an email if you have any questions, or just want to chat- Conor@TopFormTea.com

Our Organic Ceremonial Grade Matcha is cultivated on one small family farm in Uji, Japan for over 200 years.  The young plants are grown under shade promoting the production of several powerful antioxidants and amino acids unique to matcha tea. Tender leaves are hand-harvested and twice stone ground, creating a fine deep green powder. 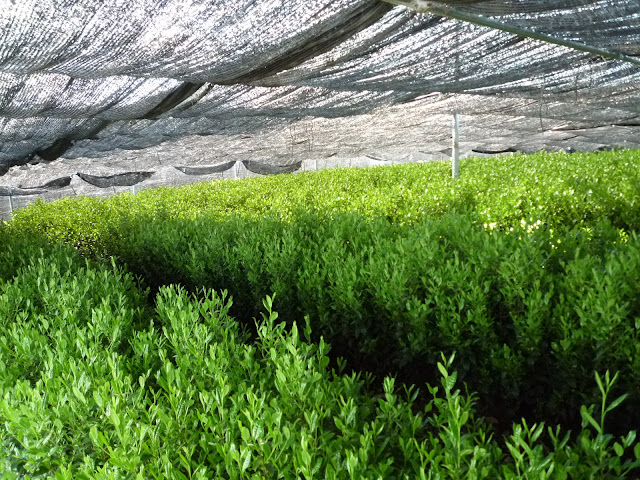 Master tea blenders then test each batch to ensure a deep, rich, and naturally sweet flavor. 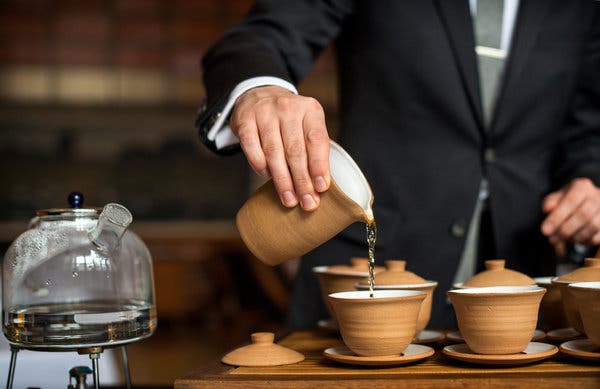 Japanese Matcha tea is rich in L-Theanine, which encourages the production of dopamine and serotonin. This mixed with caffeine enables the mind to better focus.

In January of 2017 Food Quality and Design Group, Wageningen University, in the Netherlands published a paper "Effect of Green Tea Phytochemicals on Mood and Cognition".  A review was conducted on 49 human intervention studies of the acute psychoactive effects of caffeine, L-theanine, and EGCG on different dimensions of mood and cognitive performance.  They concluded that "L-theanine and caffeine combined were found to particularly improve performance in attention-switching tasks and alertness".  Matcha has the ability to improve production by putting the mind in a state in which it can calmly focus on the task at hand.  Many people report that after drinking Matcha and working on various tasks including studying, writing, and reading time seems to go by quickly because of their deep focus.

Another benefit of L-Theanine is its unique psychoactive properties. Don't worry, we don't me "Psychoactive" in terms of seeing things, but it is mood-altering in a good way.  Research has shown that L-theanine can put the brain in an alpha state or increase Alpha brain waves which reduce stress, lowers blood pressure, and promotes a calming effect on the central nervous system.

The EGCg present in Matcha has been shown to elevate brain functions by improving both object recognition and spatial memory.  Also, tests have shown that EGCg can promote the growth of new neurons in place of damaged neurons due to the onset of Alzheimer's disease.

Another set of the experiment has shown green tea extract can significantly boost activity in the area of the brain responsible for storing information as well as performing complex cognitive tasks. Matcha, like all green tea, contains caffeine, but a combination of caffeine and a unique amino acid, L- Theanine creates a much different energy boost. This amino acid combats the negative effects of caffeine by increasing Alpha brain wave production sharpening focus and promoting calm. Matcha drinkers can experience up to 6 hours of energy without the shakes, irritability, or scattered mind of other energy drinks.   Studies have shown that L-Theanine improves blood flow to muscles increasing endurance and fighting fatigue.  Athletes see huge benefits from matcha including improved blood flow, better endurance, focus, and less fatigue.

The Catechins in Japanese Matcha tea has been shown to increase the metabolism and help burn fat up to 4x faster than average, without the negative side effects of other metabolism boosters.  In 2005, Health Care Products Research Laboratories did a 12-wk double-blind study in which 2 groups of Japanese men were given either a large dose of Green Tea Catechins or a much smaller does of Catechins.  The group that ingested the larger dose of Green Tea Catechins had a significant BMI and body fat reduction when compared to the group receiving the smaller dose. Matcha green tea packs in more antioxidants than any other superfood. While there are a wide variety of antioxidants, Matcha contains Catechins, which are regarded as one of the most potent and beneficial in fighting cancer.  EGCg specifically is one of the most powerful antioxidants there is and more than 60% of matcha's Catechins are EGCg.  These antioxidants protect our bodies on the cellular level, helping to shield our DNA from harmful radiation and chemicals. Health and aging start at the cellular level and by nourishing our cells we can keep our bodies performing at their top level.

That vibrant green hue of Matcha is caused by the abundance of Chlorophyll. The last few weeks before the leaves of the Camellia Sinensis are harvested they're shaded, which forces the leaves to produce a huge amount of Chlorophyll. Chlorophyll is a known detoxifier and can naturally remove heavy metals and toxins from the body.

Along with all of its antioxidants, Japanese Matcha Green Tea contains substantial amounts of Potassium, Vitamin A, Vitamin C, Iron, and Calcium.

Warning: Not all Matcha is created equal. Most of the cheap Matcha sold in the U.S. is grown in China, who’s polluted soil transfers heavy metal and toxins like lead into the plant. Make sure your Matcha is Ceremonial Grade Japanese Matcha Green Tea.

The Benefits of Matcha